If you love quaint architecture, iconic museums, art galleries and of course amazing beaches and marinas, consider moving to Florida. In its waterfront city of Fort Pierce, the warm southern sun rises on vintage charms and modern miracles alike. With a welcoming community of residents, retiring seniors can socialize in a secure and friendly environment.

So whether you’re planning to permanently hang your hat down south or put on your backpack for a wintery sojourn, here are 10 reasons to migrate to Fort Pierce: 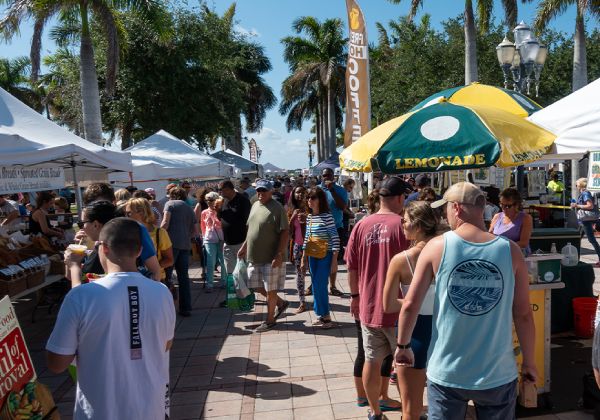 One of the main attractions of the city is its high degree of affordability. Although the place doesn’t lack contemporary amenities, they are inexpensive. You can still find modern shopping and exceptional fishing opportunities to enjoy without guilt. In fact, the city’s cost of living is lower than the national average by 12.4 percent. Residents often take pride in the weekly Farmer’s Market held on Saturdays.

One thing you can never run out of here is wholesome entertainment. Recreational water-sport including boat rentals and paddling trails may be the most iconic symbol of the place but it is also equally popular for its theatres, vintage walkways and great dining. Did we mention Bike Night?

Similar to the Lakeland Fl retirement communities, Fort Pierce communities build a support network of like-minded seniors who can enjoy their golden years together. Some of these facilities keep you super busy with cycling trips, billiards, deep-sea fishing or angling. There are libraries for the voracious reader and kitchens to cook up a storm. These are usually situated within easy walking or driving distances from the city centre. The city itself is indolent and offers a quite charm lost on busy port towns further south.

Situated in the balmy south, Fort Pierce is naturally sunny. The best seasons are undoubtedly spring and winter. So, plan your stay for March and April. November and December are cooler. However, the nighttime winter temperature seldom drops below zero. Snowbirds flocking to the south prefer these times of the year when the north is reeling under unforgiving cold. Retirees often find the gentler weather and laid-back lifestyle of the south more on track with their future plans.

The price of a house in Fort Pierce stands at around $150,000 on an average. For all your real estate needs, there are highly active agents who can cut the deal for you. At present there are more than 400 agents working in the sector and the top ones can help you get thousands of dollars more for your plot or old house. Connect with the right agent to get an estimate of your listing in real-time.

Many factors should be considered before you can select the top ones, though. Some of these are the median price of their properties, the number of days it spends on the market, number of transactions, volume of listing and the like.

It is not really isolated as it sounds. With a population of over forty thousand residents, the city is steadily filling out and pushing its borders. And the crowd is expected to see a growth of about four percent. There are more than 16,000 families and almost half of them are homeowners. There are renters too, some staying permanently while some visiting for just the winter months.

Mobile homes are quite common. They cater to the elderly population, just like the 55 and over mobile home communities in Lakeland Florida. Around 14 % of the population falls in the age group of 60 to 85 and community homes for these elderly citizens here are some of the best ones found in the state.

By now you know this city is neither too busy nor too jam-packed. Expect to set a twenty minute travel time for most locations in your neighborhood. This is especially true for senior citizen communities which are located in planned accommodations that bring the downtown closer home. It has been seen that transport in Fort Pierce is faster than the national average.

Economic growth indicators are pointing in the right direction currently. The resident community encourages trade. And as trade grows, the city develops. Although it has been affected by the recent economic slowdown felt across the country, it is gradually coming out of its clutches. Job opportunities, for instance, are rising and promise an upward curve.

If you have young children, Fort Pierce has the right schools for them. Public school systems are up to the mark and spend a little over $9000 on each student. The pupil-teacher is also quite healthy, being 17 to 1.

9. The best small-town main street in the US

The city’s main street won the honors in 2015, beating 2000 other entries. No mean feat, since it was one of just two Florida main streets to qualify. The residents are often credited as the real winners by the management due to their unswerving efforts for constant growth.

The Main Street has a vintage setting with palm trees on both sides offset by contemporary Spanish constructions. The city itself is located on the famed treasure coast, and urban myths around it allude to a Spanish ship laden with riches that sank nearby.

The earliest communities settled down in these parts near the beginning of the twentieth century. As per records, people had started arriving in this city by 1900 and it had then been home to a modest 300 inhabitants.

Over the years the place has seen rapid growth. The St Lucie County is poised for development and hopes are up for its spoils to trickle down to Fort Pierce. If ever there was a perfect moment for moving to Florida, it is now.

Fort Pierce is the melting pot of the past and the future. At once slow-paced and vibrant, it is one of the safest places for the retiring population. Special attention to them as seen in Lakeland FL retirement communities, and those in Fort Pierce and elsewhere are steeped in southern warmth and generosity.

Learn More on Our Blog!

Get the latest news and information about communities.

Traveling Tips for Canadians Driving from Toronto to Florida in Winter 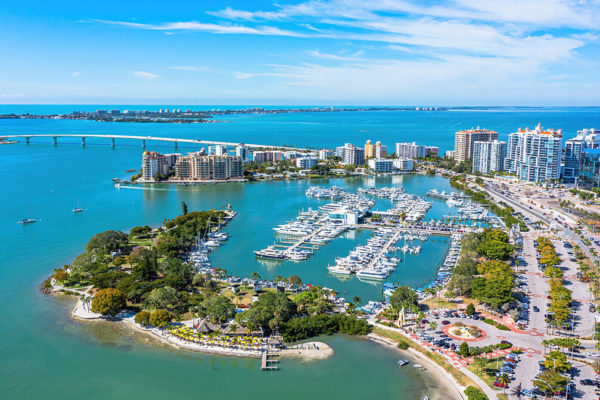 15 Things You Should Know About Florida Rentals for Snowbirds 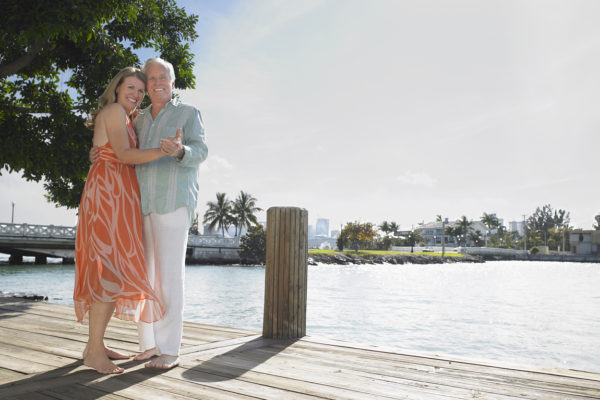 25 Best Places to Retire in Florida on a Budget

With 21.3 percent of the population over 65, endlessly sunny days, beautiful beaches, and bottomless options for entertainment and …

How Can We Help?

Send us your contact details and we’ll get in touch.